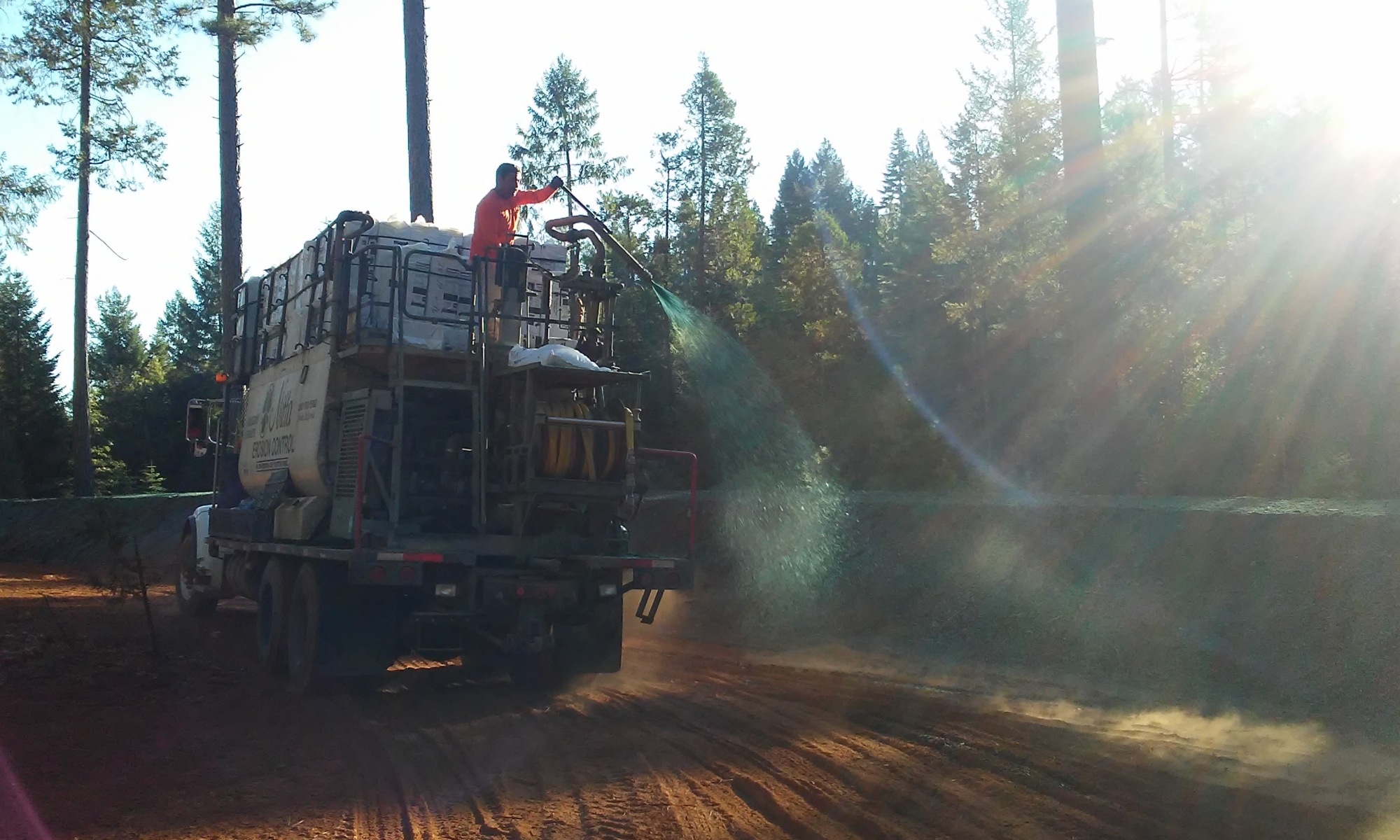 What happens when logging trucks, bulldozers, backhoes and other heavy equipment spend a summer preparing property for construction? If you thought DUST, you are absolutely correct.

If you’re a regular follower of this blog you know a lot of activity has been going on at Golden Empire’s NorCal Adventure area in Yuba County. A lot of progress has been made over the past few months–as we talked about in our last post, the first “building pads” were completed for the maintenance building, the first two campsites and the first new bathroom and shower house. A lot of dirt was graded, moved and back-filled and what was left in different areas of the camp was a whole lot of fine dirt. And you know what fine dirt is good for? making a lot of dust!

Hydroseeding is a process where seed and any combination of fertilizer, lime, biostimulants, moisture retention polymers, tackifiers, and other additives are combined with water and a hydroseeding mulch to form a slurry that is sprayed onto the ground to establish vegetation and control erosion. You may have seen this done by CALTRANs–they use hydroseeding on their highway and road construction projects.

The ingredients mentioned above are mixed in a truck or trailer mounted tank that contains slurry that is sprayed over the ground in a uniform layer. This slurry will quickly germinate and begin growing in the fine dirt to help stabilize it, minimize the dust problem and prevent erosion.

Probably more than you wanted to know about hydroseeding, but it is one of many mundane kind of things that go on behind the scenes when building a first class scout camp.

Stay tuned, I’ll be droning on more in our next post… 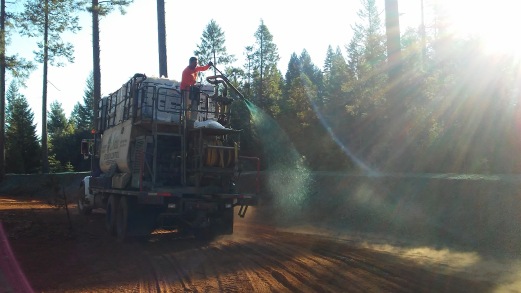 One Reply to “Hydro What?”

Ready to hit the trail 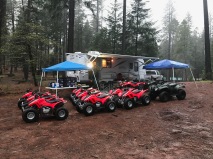 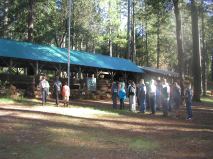 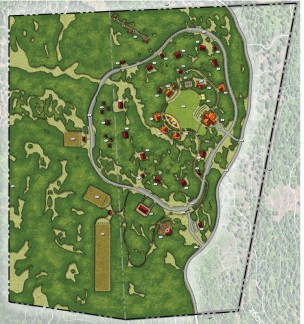